Tammie Brown (Born September 15th 1980) is a gay American singer, actor and drag performer, perhaps best known for his appearance as a contestant on RuPaul’s Drag Race, Season 1 and Drag Race All-Stars. Currently, he is a fixture in the Southern California Drag scene.

Born in Corpus Christi, Texas, Tammie started his auspicious career performing at as Cha Cha from the musical “Grease”, and as the Wicked Stepmother in “Into the Woods”. He first started performing drag at Club Divas in Corpus Texas. He initially wanted to perform under his real name, Keith Schubert, however, he was urged to pick the  name Tammie Brown by Corpus Christi’s  Pageant Queens.

In the early 2000’s Tammie performed at the Fire Island nightclub in Long beach, CA. During this time he made an appearance as Tammie Brown on “The Surreal Life” with Tammy Faye Messner and as himself on “How clean is Your House”. As Keith Glen Schubert he has appeared in commercials for McDonalds and UPS and for Korn’s music video ” Twisted Transistor”.

In March 2009, Tammie released his first, album “Popcorn” on Itunes. On Youtube view Tammie’s videos such as “Shaka Buku U”, “Whatever” and “The Ballad of Tiger Lily”

Tammie’s new you tube series, The Brown’s can be seen on her youtube channel 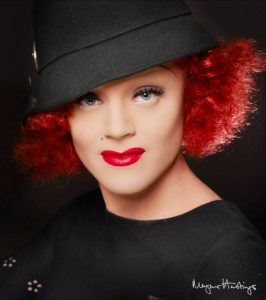 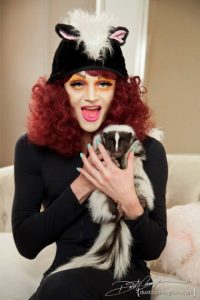 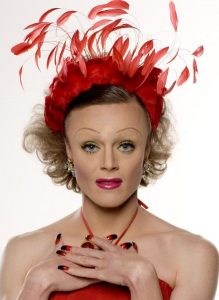 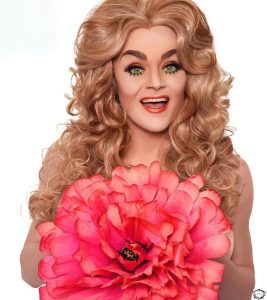 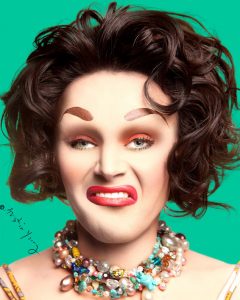 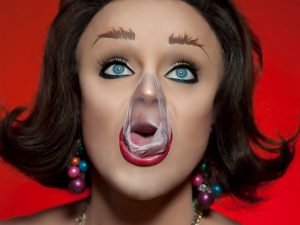 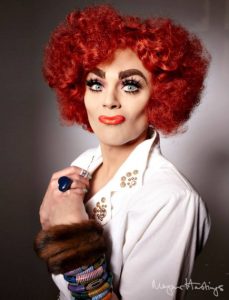 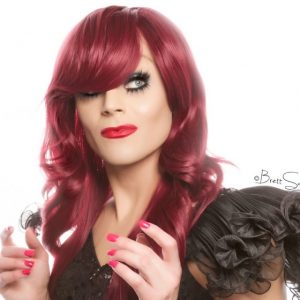