Raja is an artist of many tasks and talents. Her love for style, experimentation, and all things provocative has set her apart as an entertainer in the Southern California drag circuit for 20 years. She is deeply influenced by the arts, fashion, and all pop global sub-multi-culture. Her art and performance style is meant to emphasize all things that challenge the mind, body, and soul to imagine beyond the box. She is often described as a chameleon  because Raja prides herself on her constant evolution. Her looks can range from highly Avante Garde to feminine and glamorous.One of Raja’s greatest triumphs as a drag artist is being the  winner of  the popular television reality competition RuPauls Dragrace (season 3), seen on the LOGO Network. She won a multitude of fans and followers as a result , making Raja one of the competitions most beloved, controversial and memorable stars.

Raja is the manifestation of multi media artist  Sutan Amrull most memorable for his work as key make-up artist on America’s Next Top model. He is a celebrity make-up artist whose clients include some of the most iconic personalities in fashion and entertainment (Adam Lambert, Dita Von Teese, Pamela Anderson, Twiggy, Tyra Banks, and Iman). Sutan studied Art in university with a focus on Art direction and Illustration. His Make-up career began when he left college to pursue other dreams and make-up was the first stop on the journey.

He worked for MAC cosmetics for 9 years before pursuing his freelance career.Sutan Created Raja in the early 1990’s as a young man experimenting with his own personal style identity and  obsession with fashion and club culture. His passions were easily expressed thru Raja because she was able to embody the things he was afraid to express in everyday life. She was his  way of moving beyond being “behind the scenes”. Raja’s name itself draws from Sutan’s formative upbringing in Indonesia where the word “raja” means king.  He believes this to be a perfect irony.

Two personalities once separate, one created by the other, are now synonymous. Without Sutan’s inventive spirit and instinctual curiosity, Raja would not be.

Raja can be witnessed at her appearances around the U.S. and beyond. 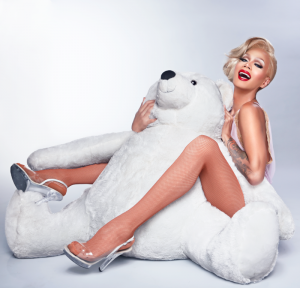 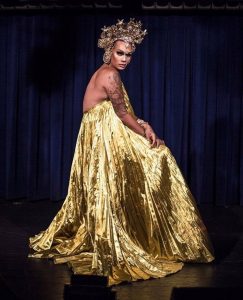 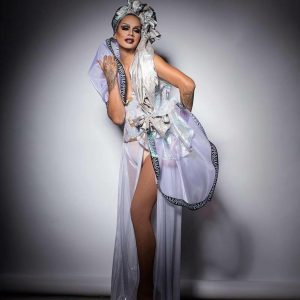 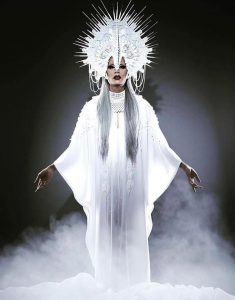 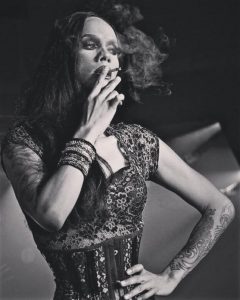 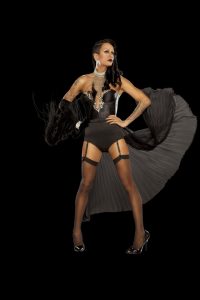 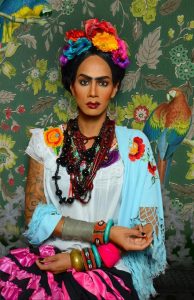 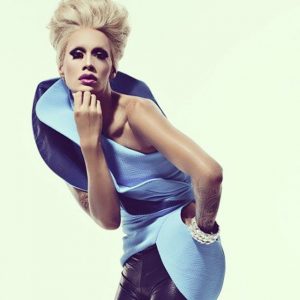 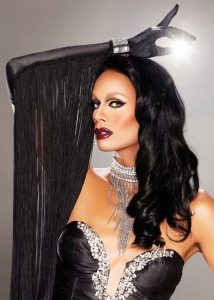 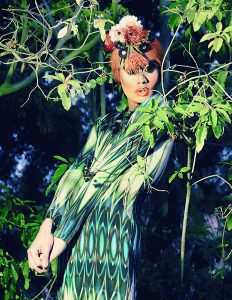 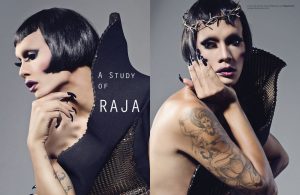 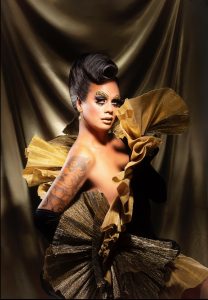 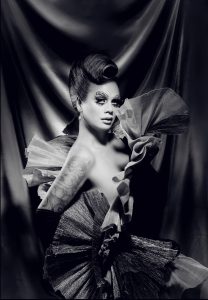 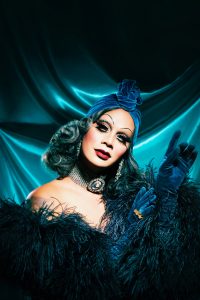 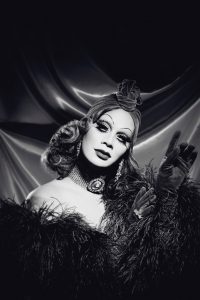 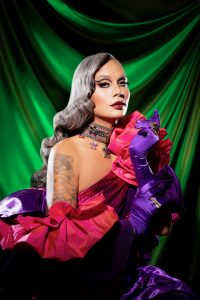 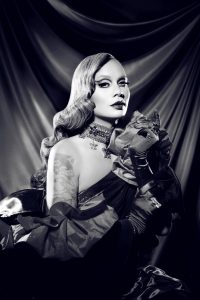