UNITARD, is a wildly twisted, brilliantly outspoken, hilarious, fabulous, tested, ready now, comedy group from NYC.  They have performed from coast to coast and points in between as well as Canada. Collectively and individually they have performed in venues and festivals across the US including:

Made up of the combined talents of Mike Albo (former NYTimes columnist and author of The Underminer as well as established solo performer), Nora Burns (of the comedy group The Nellie Olesons, featured in film and TV) and David Ilku (Featured in film and TV, and member of the Dueling Bankheads),

Unitard is a series of comic sketches and monologues skewering social, political and sexual mores. We start the show with a group piece, Please come to my…(one-person show, country home, website etc) that is very presentational and then we alternate between solo monologues and group pieces. The show is smart, specific and fun with a gay sensibility though some of our most ardent fans are straight.  The show runs an hour more or less. We have done scores of completely different shows during our time together.

It’s an evening of smart, cutting-edge, hilarious monologues and sketches, Past examples are Mike Albo doing the Underminer character from his book of the same title, David Ilku as the Mad Flautist, a bad Renaissance Faire performer, and Nora Burn’s as Junkie Jones, the strung out talk show host. Making mockery of the mundane and fools of the fabulous, the Unitards will have you spitting up your cocktail as they skewer everything from The Real Housewives of Düsseldorf and Artisanal Cheese to Gratuitous Gay Dads and Bad Baby Sitters.

Coming to the rescue in this time of turmoil, like bail outs for billionaires, the Unitards will make you flush, with an evening of humor, wit, song and sarcasm.  Unitard  has a brand new twisted take on life in urbania. Spanning the gamut from Emo Boys to Underminers, Vampires to Burlesque Vamps, Junkies to Marc Jacobs, and Faeries to Fox News, Their newest show promises to be brilliant, bawdy and hilarious, of course.

Mike Albo is the author of the novels Hornito and The Underminer: The Best Friend Who Casually Destroys Your Life (co-written with Virginia Heffernan), as well as the novella, The Junket. His writing has appeared in numerous magazines, anthologies and web sites, including New York Magazine, GQ, Out, The New Yorker and The New York Times. As a solo artist, he’s performed all over the US, Canada and in Europe. Solo shows include Mike Albo, Mike Albo; Spray; Please Everything Burst; My Price Point; and most recently, an Off Broadway production of The Junket, directed by David Schweizer.

Nora Burns is a founding member of the comedy groups Unitard and the Nellie Olesons and has performed across the country in venues from PS122, LaMama, and Joe’s Pub in NYC to Highways, Cavern Club and HBO workspace in LA. She has also performed at the Aspen Comedy Festival, Just for Laughs in Montreal and We’re Funny That Way in Toronto. She just finished performing her first solo show, Honey, I’m Home in NYC and LA. She has appeared in the films Florent: Queen of the Meat Market, Nick and Norah’s Infinite Playlist, Broken Hearts Club and Boys Life 3, among others. Her television appearances include Logo’s “Wisecrack” comedy show and the “Sandra Bernhard Experience.”

David Ilku first appeared in various performances in New York City night clubs. He has worked in theater projects with the New York Theater Workshop, La MaMa, the Culture Project, and TWEED Theater Works, among others. His film credits include Imagine I’m Beautiful, Love Hunter, In Our Nature, Full Grown Men, Risk, Blue Steel, Godass, Night Journey, and Liquid Sky. He also co-wrote and performed the short film Salvation for Giorgio Armani. TV credits include “Difficult People,” “Spin City,” “The Cosby Show,” and Comedy Central’s “Premium Blend.” He was one-half of the comedy duo The Dueling Bankheads, and was an Island Records recording artist in the band World at a Glance. 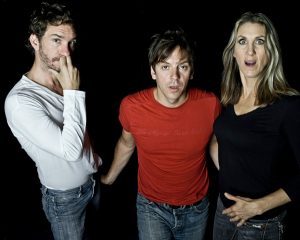 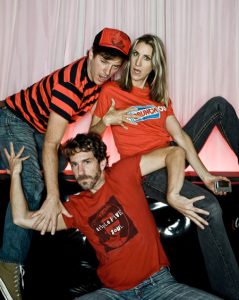 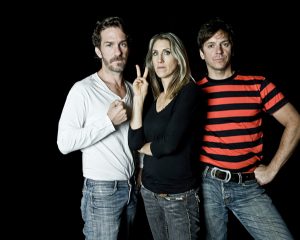 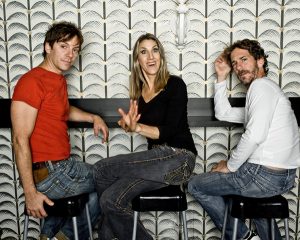 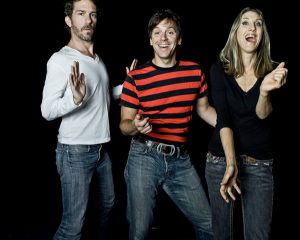 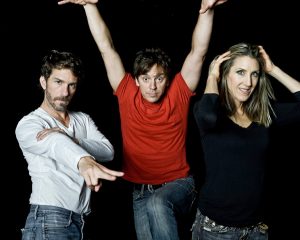 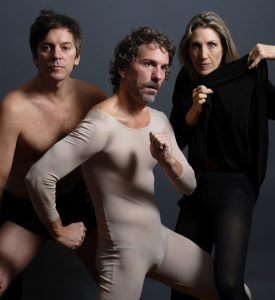 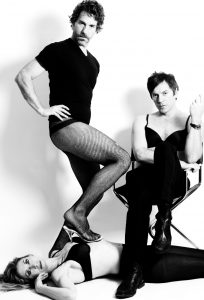 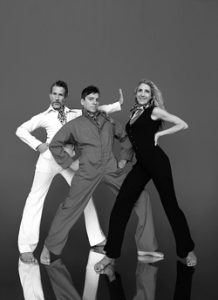 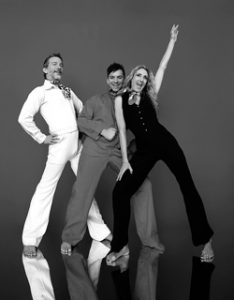 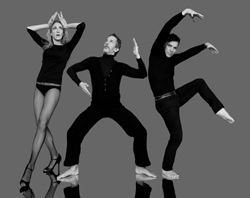 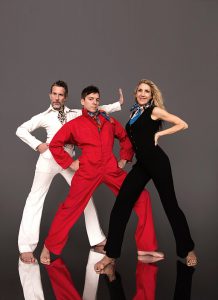 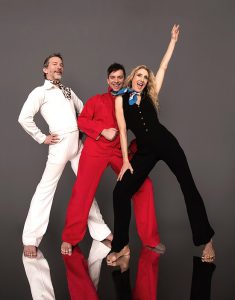 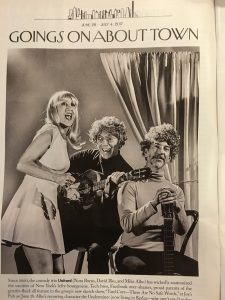 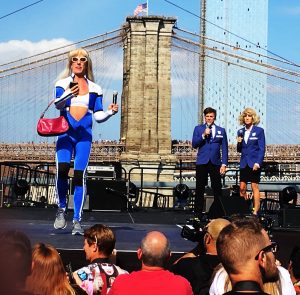