In a career spanning more than twenty five years, Scott Townsend is regarded as one of the finest celebrity impersonators. From his signature Cher, to Judy Garland and Michael Jackson, Scott raises the bar when it comes to taking an audience on a fantastical ride of music and comedy.

Raised in Cambridge, Scott began performing as a teen appearing on local television talent shows and starring in countless school productions. In his twenties he discovered an instinctive ability to impersonate Cher like no one else, and from that point on his star began to rise. Clubs from all over New England and New York eagerly hired him to perform to capacity crowds. Over the past twenty years Scott has wowed audiences throughout the United States and Mexico.

In 1998 Scott relocated to Provincetown where he grew his act even further by incorporating the inimitable Judy Garland. As he morphs from his own legendary drag character “Thirsty Burlington” into these grand characters, he charms his audience with sharp comedy and dead-on live vocals. 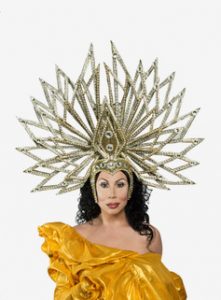 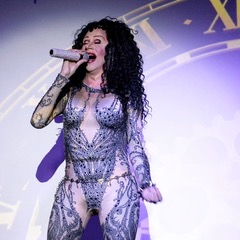 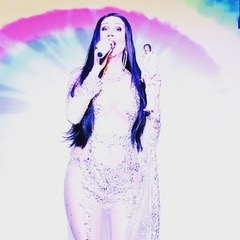 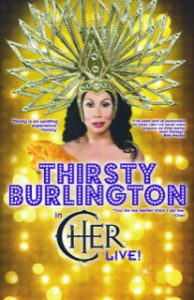 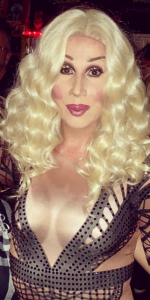