Esera Tavai Tuaolo is of Samoan ancestry and was born in Honolulu, Hawaii. He grew up in poverty on a banana farm in Waimanalo and is a father of twins, Mitchell and Michele. Many of his meaningful moments while growing up and playing in the NFL can be found in his autobiography, Alone in the Trenches: My
Life as a Gay Man in the NFL.

Tuaolo had a successful football career for thirteen years. He played at Oregon State University, and then in the NFL for nine years for the Green Bay Packers, Minnesota Vikings, Jacksonville Jaguars, Atlanta Falcons, and Carolina Panthers. He was named Pac-10 Conference First Team twice; was a finalist for the
Lombardi Award and the Outland Trophy; won the Morris Trophy in 1989 (awarded to the best defensive lineman in the Pac-10); was the first Rookie in Packer history to start all sixteen games in a season; and he reached the Super Bowl with the Atlanta Falcons.

After retiring from the NFL, Tuaolo came out as gay in 2002 and began advocating for the LGBT community. To combat homophobia, he has worked with different sports organizations, including the NFL and the Gay and Lesbian Athletics Foundation; has made and continues to make appearances on television
programs such as The Oprah Winfrey Show, Good Morning America, and The Ellen Show; testified before the legislature to defeat a homophobic marriage bill; and continues to speak at colleges and corporations around the country about explicit and implicit homophobia.

In 2017, Tuaolo founded Hate is Wrong, a non-profit corporation whose mission is to foster diversity in sports and anti-bullying among youth. Hate is Wrong provides inclusion-based education and throws anti-bullying family luaus in school districts, allowing families to come together, enjoy a free meal, and learn how to spot and prevent bullying. As the non-profit’s CEO and Chair of the Board of Directors, Tuaolo hosted the first-ever Super Bowl Inclusion Party to bring the football and LGBT communities closer together while raising funds for local diversity and anti-bullying organizations. Sponsored by great corporations like the NFL, Adidas, and iHeart Radio, the Super Bowl Inclusion Party will be a yearly inclusion-based fundraising event held during Super Bowl week in the city hosting the Super Bowl.

Tuaolo is also a singer. He has sung the National Anthem at sporting events, including NFL, MLB, NHL, and NBA games, and at the opening ceremony of the Gay Games VII and Super Bowl 2018. He was cast on Season 13 of The Voice, and made it to the top 20. He has also released and performed his own music,
and now continues to write, record, and perform music throughout the country, including on television programs like The Ellen Show.

Acting has always been Tuaolo’s passion. He has performed in, among other programs, Hawaii Five-0 (2013), Gay Athletes and Rappers: It’s Not in to Be Out (2007), and Sports Stars, Private Lives (2006). He also has extensive experience in stage work (live performances) and documentaries. 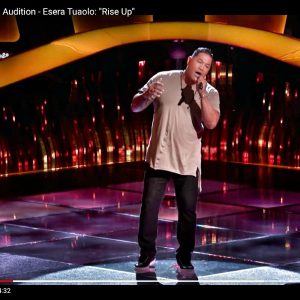 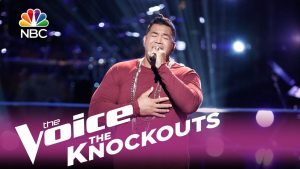 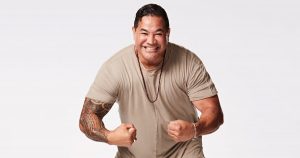 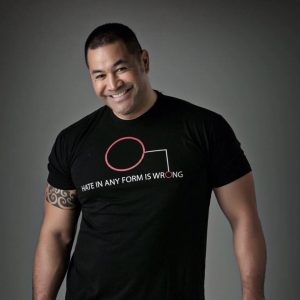