Candis Cayne is an American actress and performance artist.

Trailblazing actress and style icon, Candis Cayne, has spent a lifetime learning how to see herself who she really is and along the way has taught herself and others how to celebrate inner beauty as the perfect starting point for outer radiance.

A Hawaii native, at the early age of 10 Candis began acting in theatrical productions on the island of Maui.  Always dreaming of becoming an actress, dancer and all around entertainer, at the age of 12, she landed her first leading role of “Amahl” in AMAHL AND THE NIGHT VISITORS (Yes, she played a boy).  She remembers looking up and seeing audience members tearing up and it was obvious to her then, that this was what she was destined to do.  After numerous productions straight out of high school, and $400 in her pocket, Candis moved to Los Angeles and startled living her struggle…which would eventually become living her dream.

Los Angeles wasn’t exactly working out the way she had imagined.  During those pre-transition years, no one knew exactly what to do with her.  After a year of trying to land an agent, and doing “high kicks” as a server (which didn’t exactly get her enough tips to pay the bills) it was obvious that the only place that would “get” her was New York City and that became her mission.  She finally booked a gig as a dancer for Carnival Cruise’s doing the Mexican Riviera “circuit.”  Needless to say, she wasn’t cut out for that life either.  When she received news of landing a scholarship to the world-renowned STEPS ON BROADWAY dance center, she took her remaining $800 and moved to New York City and rented a couch for the next two years.  Thus began her career in New York making a name for herself as a dancer, choreographer, drag performer and actor.

After many years (and a transition) Cayne was cast in the groundbreaking role of “Carmelita Rainer,” on the hit ABC primetime drama DIRTY SEXY MONEY.  She became the FIRST transgender actress to play a recurring starring role on a network television series and by doing so, broke down barriers creating a new path for her community to follow.

Currently, Cayne is recurring as the “Fairy Queen” on SYFY’s critically-acclaimed series THE MAGICIANS.  She has also recurred on shows such as NIP/TUCK playing the trans character “Alexis Stone” and “Ms. Hudson” on CBS’s ELEMENTARY.  Some of her other guest-starring roles include, NBC’s HEARTBEAT, DROP DEAD DIVA, and NECESSARY ROUGHNESS.

In 2015, Cayne participated and recurred on Caitlyn Jenner’s unprecedented docu-series, I AM CAIT. 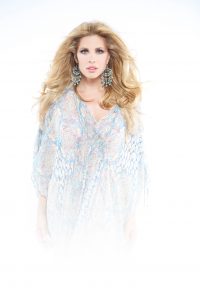 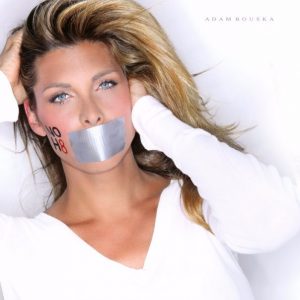 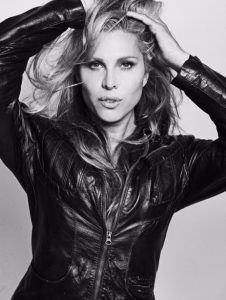 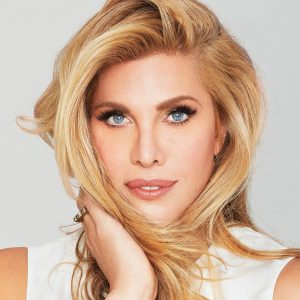 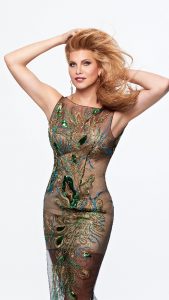 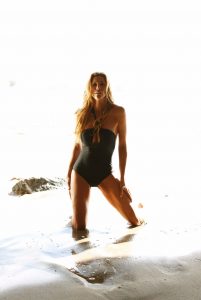 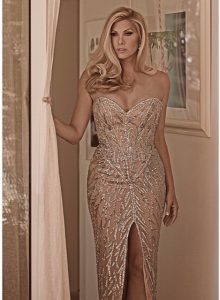 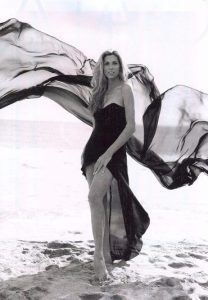 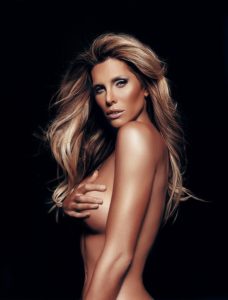 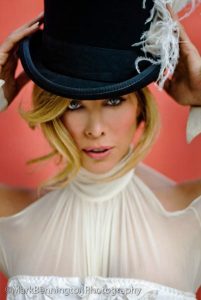