KELLY MANTLE is an entertainer extraordinaire. Whether she’s singing live, lip syncing & dancing, or brandishing her sardonic comedy as an emcee, her high-energy shows captivate audiences worldwide and leave them wanting more.

Audiences will immediately recognize Kelly from the current season of “RuPaul’s Drag Race.” But this isn’t her first time on TV. Kelly has been a working actress in Hollywood for the past ten years with a list of credits longer than her legs.

Kelly has guest-starred on a whole bunch of TV shows like The New Normal, Rizzoli & Isles, Eagleheart, Curb Your Enthusiasm, Mike & Molly, New Adventures of Old Christine, Southland, CSI, Judging Amy, Nip/Tuck, Cold Case, Will & Grace, George Lopez, and a recurring role on NYPD Blue.   As a stand-up comedian, Kelly was featured on LOGO’s stand-up comedy special, “DragTastic NYC.” As a stage actress, Kelly wrote & starred in her critically-acclaimed one-person show “The Confusion Of My Illusion” which was produced at the Lily Tomlin/Jane Wagner Theatre at the L.A. Gay & Lesbian Center.   Kelly has a few movie credits, but wants MORE! Most recently, she finished filming Confessions of a Womanizer (with Gary Busey) and American Dream (with Nick Stahl) which will both be released in movie theaters this year.    Kelly is also a singer, songwriter, and musician. To date, Kelly has recorded three albums which have been hailed by critics everywhere: “Ever Changing,” “Rock N Glow” and “Satellite Baby.” Kelly’s cover & video of “My Neck, My Back” has won over thousands of viewers on YouTube, including the song’s originator, Khia.

Kelly grew up in Oklahoma like her uncle, the late great Mickey Mantle. (Yep…Kelly’s a switch-hitter too.) Kelly received a B.F.A. in Theatre from the University of Oklahoma. Kelly is also a graduate of Second City in Chicago. Which means she’s funny. The End. 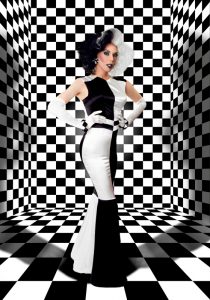 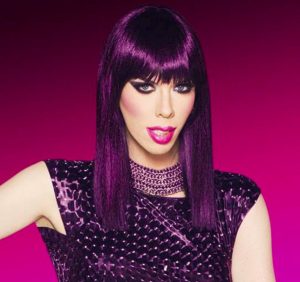 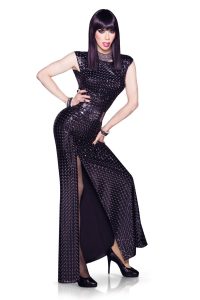 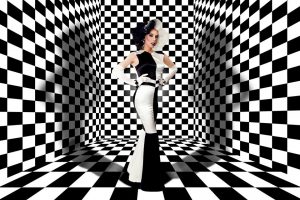 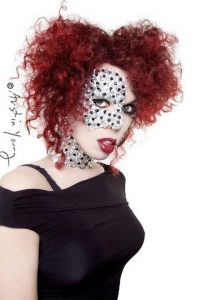 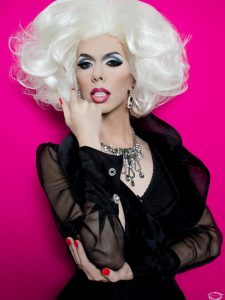 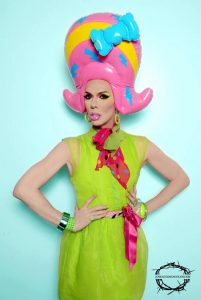