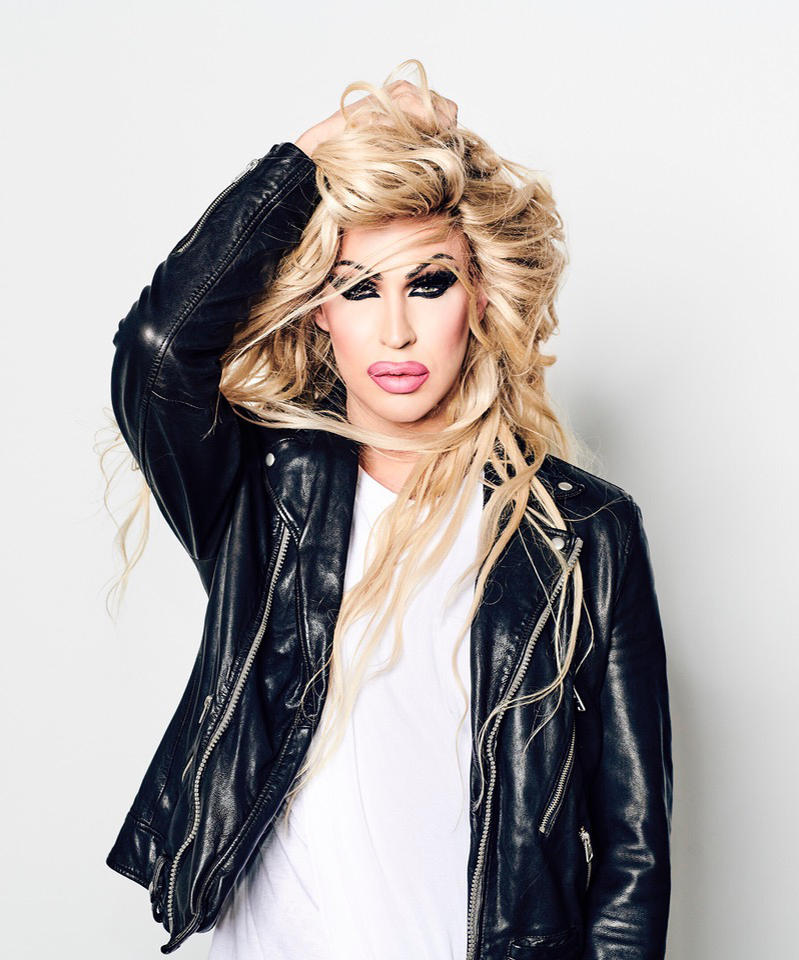 Brooke Lynn Hytes is one of the most talented exports from Canada who is now based in the U.S. Born and raised in Toronto, she studied and graduated with honors from the National Ballet School of Canada. With her classical training in ballet, she then toured the world for 4 years with “Les Ballet Trockadero de Monte Carlo” and has performed in such places as Brazil, Thailand, Italy, Greece, Japan, Chile and South Africa. After touring the world, Brooke Lynn set her sights on one of the world’s most famous competitions, Miss Continental. Her first time out she was runner up but that did not stop her from coming back next year. In 2014 she competed again and with her extensive skills in performance and an incredible display of talent, Brooke Lynn Hytes was crowned Miss Continental 2014. During her reign she spent the year touring across the U.S. and Canada as a member... View More
by invizion_admin
Share: 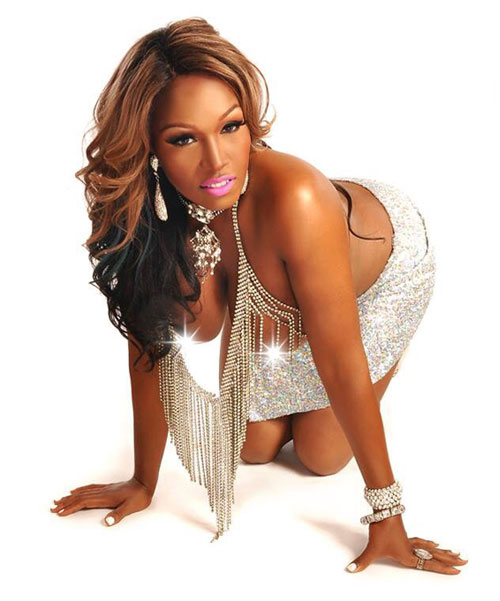 Bionka Simone is a seasoned entertainer throughout the Bay Area with over 20 years of experience as an illusionist /model /actress. When Simone walks into a room she owns it, a dynamic performer with a larger than life personality.  Currently living in San Francisco, Simone is a featured illusionist at the world famous cabaret/restaurant AsiaSF and has several independent film credits including “Ese Hombre”  by Natalie L. Chang and “What’s the T”  by Cecilio Asuncion. In 2010 Simone swept the Bay Area pageant circuit capturing two titles; “Catwalk”, which is San Francisco’s leading all transgender model pageant, and “Lady Golden Gate” a Polynesian pageant geard towards education. Simone has served as a Transgender ambassador in the Kingdom Tonga and had the privilege of awarding several scholarships to transgendered youth.

Suzy Wong  is the alter ego of Arnold Myint, Local based Chef/ Restauranteur and of Bravo’s Top Chef fame.  A domestic diva, event hostess, philanthropist and savvy mixologists, she can be seen at exclusive social events, be it entertaining or as a guest.  Her classy demeanor, and appreciation for the finer things in life are evident in her wardrobe and her million dollar smile.  Currently, Suzy is in television production as a co-host for a cooking based series where she presents stylish tablescapes and creative cocktails.  She is the reigning Miss Gay Tennessee America and is the spokesperson for Suzy Wong’s House of Yum in Nashville, Tennessee, from which her persona was created. Seeing as she is supported by her “Sugar Daddy”-Arnold Myint, Suzy’s work as an emcee and personality is primarily focused on teaming with a broad spectrum of charitable organizations and in promoting her hometown.  Some of her community... View More
by invizion_admin
Share: 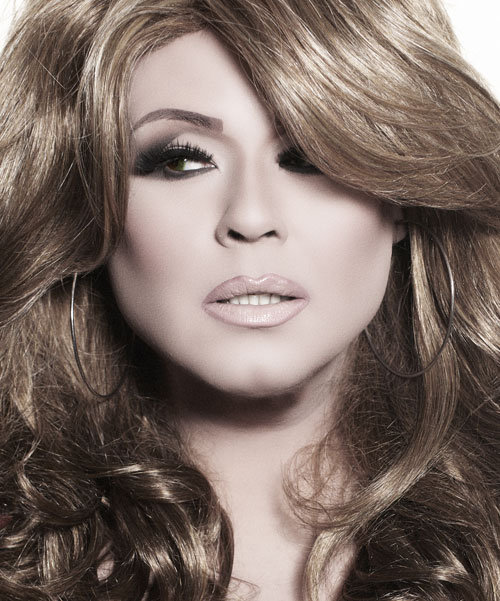 Delta Work has set a precedent as one of a handful of entertainers to land a coveted spot of RuPaul’s drag race. A seasoned entertainer from Southern California. Delta boasts a career with credits in prime-time television, film and rock music videos. Delta performs as a female/celebrity impersonator and show emcee all over Southern California. Delta seamlessly blends comedic timing, over the top seduction and vintage glamor and wows audiences with a brash and sassy approach. Affectionately knows as “The Living Pinup”, Delta packages full-figured boldness and wit into bodacious sexy costumes. This entertainer is just as comfortable in a gay bar as she is at a party full of avon ladies. you can count on Delta to bring to your event the best in beauty, humor and provocation. Q-and-A with Delta Work Name: Gabriel Villarreal Age: 38 Home city: Norwalk, CA. Where do you perform? Rage, Hamburger Mary’s WeHo and Long Beach, Toucans Tiki Lounge in Palm... View More
by invizion_admin
Share: